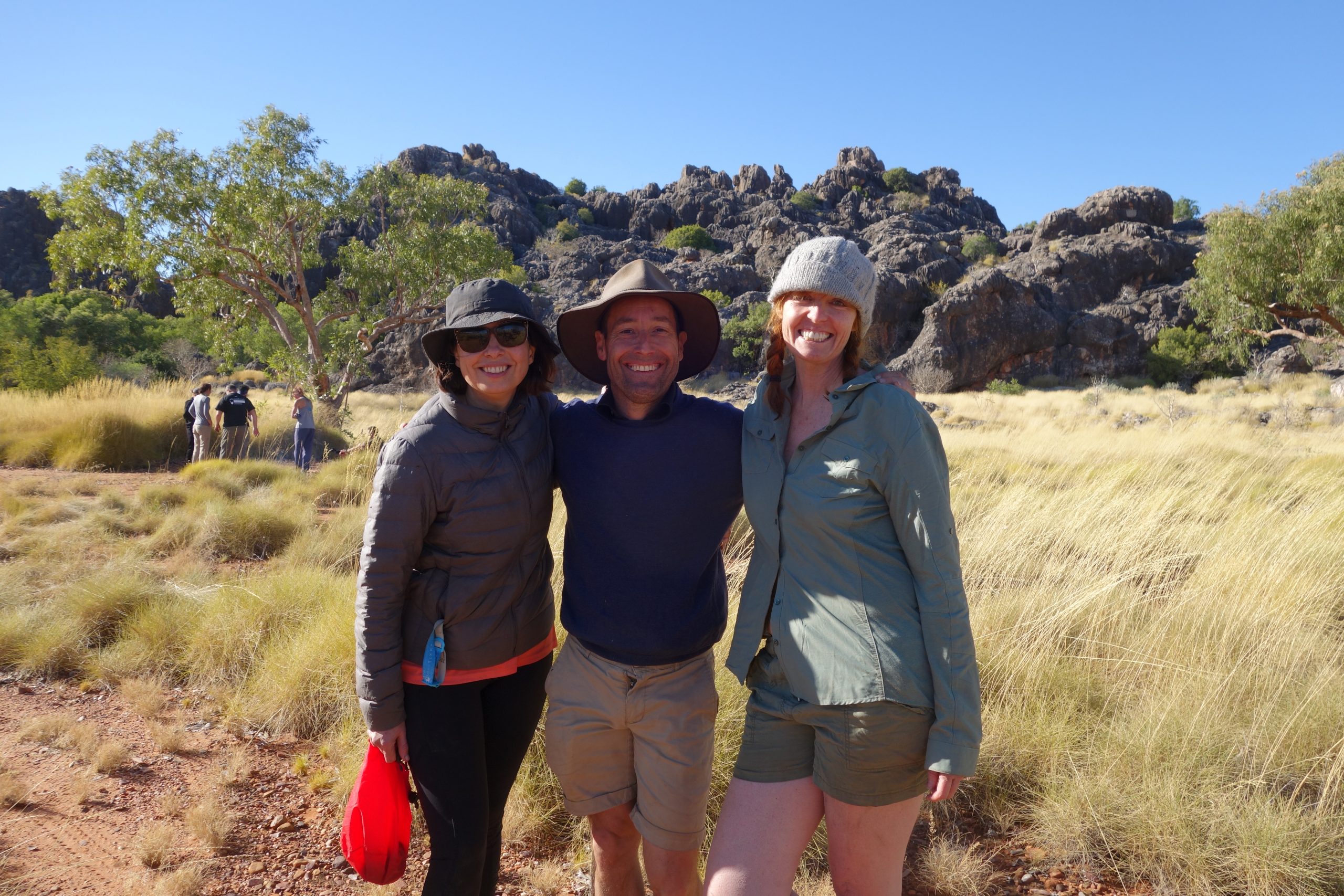 MEGAN MCCRACKEN, CHAIR OF NATIONAL ASSOCIATION OF WOMEN IN OPERATIONS

This time, however, I received a gift rare in the corporate world – real feedback. And I’m still on a high more than a week later. Not because the feedback was all positive, I have definite areas to improve, but because it was delivered in the moment by people whose only interest was to improve their own leadership and to see me improve mine. The feedback was timely, very specific, focussed on behaviours not personality and delivered in a safe environment. We signed a ‘truth contract’ and agreed to support each other, and we did.

In almost 10 years in executive roles I know that real feedback is hard to come by. Your team may feel the stakes are too high (what would happen in your company if you gave the boss ‘real’ feedback), giving unpleasant feedback can be stressful, and employees may not know how to start the conversation. Some companies have developed cultures of ‘radical transparency’ to counteract this but for most it is rare. And yet it is essential to development.

Running for over 20 years this adventure is difficult to describe to others because to reveal the exact nature of the program is to reduce its effectiveness to you. However, imagine for a moment being given the opportunity to lead exercises in the unforgiving but beautiful Kimberley region where the consequences of poor leadership are high. To mirror the corporate world you are given enough information to achieve your goals, there are no tricks, but if you fall into any of the usual leadership traps (failing to set a clear vision, making assumptions, lack of planning, lack of clarity, failing to listen to all the voices in the team, failing to empower your leader and inability to take a helicopter view) then you will feel the consequences directly in a number of ways that only the Kimberley can make so real. We learnt quickly to make use of the diversity of the team, and the consequences of group think and not speaking out.

Our journey was supported by a skilled facilitator who debriefed us after every exercise, worked from the assumption we had the mental resources to lead and assured us that we ‘had all the information we needed’. We only thought of throwing him to the crocodiles a few times.

I’ve done things I never thought I could do, have had the pleasure of learning from some of the Kimberley’s traditional owners, I’ve stared up at the full beauty of the night sky for over a week and made life-long connections who I know will support me in years to come.

I’ve been pitched many leadership programs over the last thirty years, most of which I’ve passed up. But when Outback Initiatives MD Sheryll Fisher rang to convince me to go on this program I acquiesced. And I was so glad I did.

So, if you are serious about leadership, and not just pretending at it, go test your skills in the Kimberley. The supportive team at Outback Initiatives would love to see you. The next program is in June 2019, so you have time to put it in your development plan. I promise you won’t regret it.”